Formerly known as Douyin (and Musical.ly acquired by Douyin as well), TikTok merges them as a musical social network, with a new name and a set of new features. Have you ever seen yourself as a star, held your comb like a microphone, or played an imaginary guitar to your favorite song? Now that’s where you can share it and be appreciated for that fun!

The developers realized their ambition to make this app simple yet powerful. In fact, it’s a filter-based video studio that applies its AI to process the picture and make it better the way it sees it. At the same time, it’s a client for its own social network, where you can publish your video and watch those from your feed, like and comment others’ posts and see visitors responding to yours. So it looks similarly to Instagram, and it’s meant to be treated just this way.

Like in most social networks of the current wave, you can authorize with your Facebook, Instagram, Twitter or Google account. It automatically parses your profile to detect potential friends and suggests them to you, so you can add them right away. Your initial feed is generated automatically and features the most popular videos based on your location. Swipe vertically to see more videos. And you can subscribe to those whose videos you like.

As for the content, the most attractive feature of TikTok for many of us is inherited from Musical.ly and Douyin, and it’s using fragments of popular music in your video. TikTok is the service that won’t ban your videos for using popular tracks! Probably that’s because it’s originated in China, the country that has always been ignorant about global copyright licensing. But let the administration deal with that, and we will enjoy the music.

Making your own videos is easy: just tap the “+” icon. In the menu that opens in the right upper corner, you can add music from the service’s library and mix it with your real voice. The library is enormous, so your favorite pop or rock hit is probably listed too. Before publishing video, you can cut it, apply beautifying filters, add stickers, current time, or any other information. Of course, your video can be accompanied with a comment, and hashtags are supported too. Videos can be private, public, or for friends only.

So, its most obvious feature is making you a karaoke star with the original soundtrack and your native creativity and expression. And that’s what makes this service the talk of the Internet.

The design of the app is obviously made to give all the space to the videos and to hide the menus (anyway, they’re easily accessible from the icons at the bottom of the screen). Video studio is made so simply that it takes a minute to figure out all of its features. Processing and uploading videos doesn’t take long (though it depends on your Internet speed).

We tried to find some glitches in its iOS version and after two hours detected none. As for the Android version, the main flaw is its unavailability in certain countries (in fact, in many countries). Even if you download the app from some external source and try to run it, it won’t work unless you use a VPN service and pretend to be from USA, China, South Korea, or any other country where access is granted. Maybe those from unlisted countries should just wait a bit, but we remember how it was with Pokémon GO that reached many countries after the initial hype was long gone. So VPN it, boys and girls, VPN it.

It’s a musical, jolly and young service; while Linkedin is a dull office putting a suite on you, Facebook is an official autobiography, Instagram is a posh celebration of ambitions, and Twitter is a bus talk, TikTok is an unleashed home party. And that’s what we love it for. 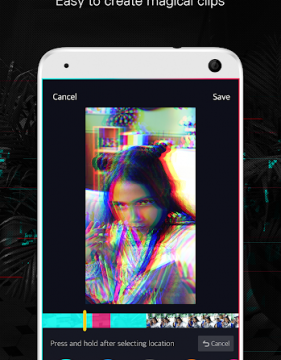 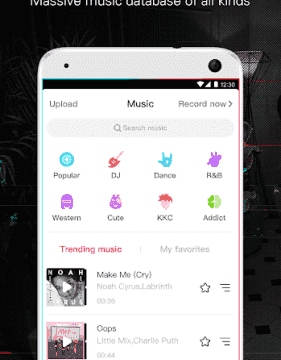 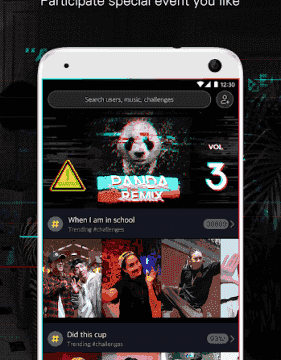